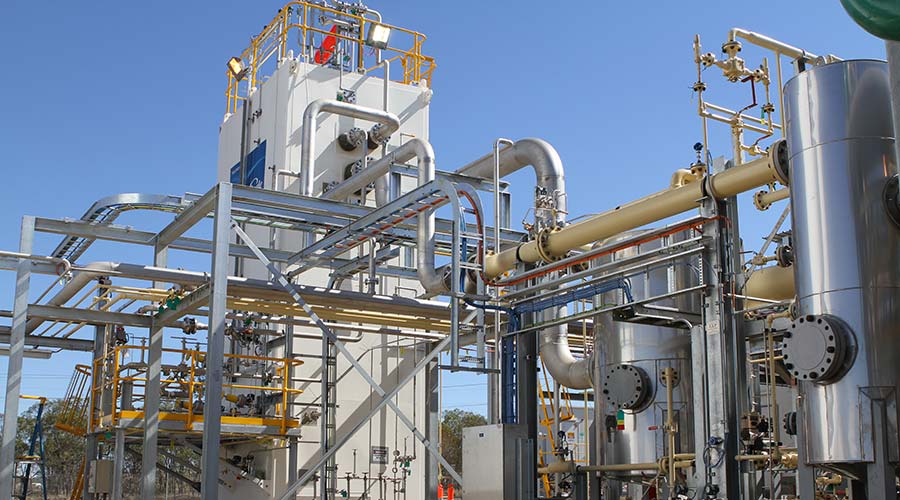 ARA were awarded the complete LV E&I contract for these projects.

The key elements of the projects were:

ARA Electrical Services was engaged as the primary electrical contractor for the construction of a multi-million dollar 50 MTPD Liquid Natural Gas Plant.

Due to high demand for cheaper transport costs within Tasmania our client GLP (Gas Liquid Processing) was engaged to install a Bulk LNG processing plant in Westbury Tasmania.

The plant was primarily developed for the bulk liquefaction of Natural gas. The liquefied gas was then pumped into bulk storage tanks on site, road tankers would fill from these storage tanks and transfer the LNG to filling station located in strategic locations around Tasmania.

This modern plant was designed in modular building blocks, utilising skids for each particular stage of the process, this design enabled a large portion of the plant to be manufacture in Melbourne pre-wired, tested and sent to Tasmania, reducing the site installation time and costs.

ARA were initially contracted to complete the electrical and instrumentation installation on the process skid, all instruments were wired back to marshalling boxes on the skid perimeters in preparation for site installation. The majority of the process skids were to be located, on site, in Hazardous areas as defined by AS/NZS 60079.10.1, this was taken into consideration when selecting and installing the equipment. Various types of ignition protection were employed, the majority utilising intrinsically safe technology Ex i, the remaining items of equipment utilised Ex e and Exd.

ARA then won the contract to design and build the Electrical Control Room ECR, again this was manufactured in Melbourne to allow as much testing to be completed in a controlled environment and finally transported to Tasmania complete and ready for supply, load and instrumentation connections,

Items installed in the ECR were:

The final stage was for ARA to deploy a site team to Tasmania to install the power and instrumentation cable distribution infrastructure and make the final connections. With over 400 instrument and over 70 power sources to be connected this was certainly a challenge in an open structure site during winter. Our team was led by experienced trades personnel with specific hazardous area installation training.  The process centred around the installation of a 3.3KV 1400KW compressor which needed to be interfaced with the HV motor control equipment and the PLC/Safety Shutdown system.

The PLC and ESD control system specified for this process was a Siemens S7 319F-3PN/DP comprising 250 Analogue and 350 Digital I/O the majority of the field I/O was connected to field devices in the hazardous areas via intrinsically safe isolation barriers supplied by Pepperl and Fuchs.

The PLC and operator interface package was implemented by the client, ARA provided commissioning assistance for all instrument loops, motor and heater starters.

Finally ARA were engaged to develop and complete the Hazardous Area Verification Dossier, having competent and trained designers and installers to AS/NZS 4761. The Dossier was developed and included verification of each individual item of electrical equipment located in the hazardous area, this included the initial and detailed inspections for all equipment.

ARA were on site for 6 months and successfully commissioned the plant for a start up on the 1/1/2011. 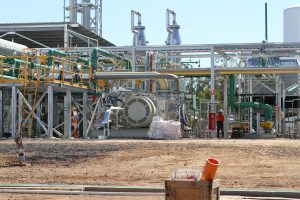 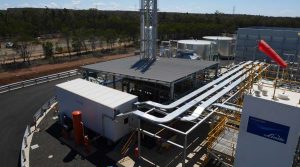 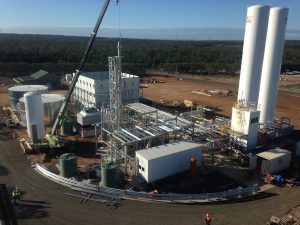 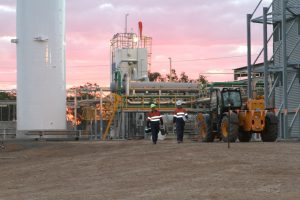